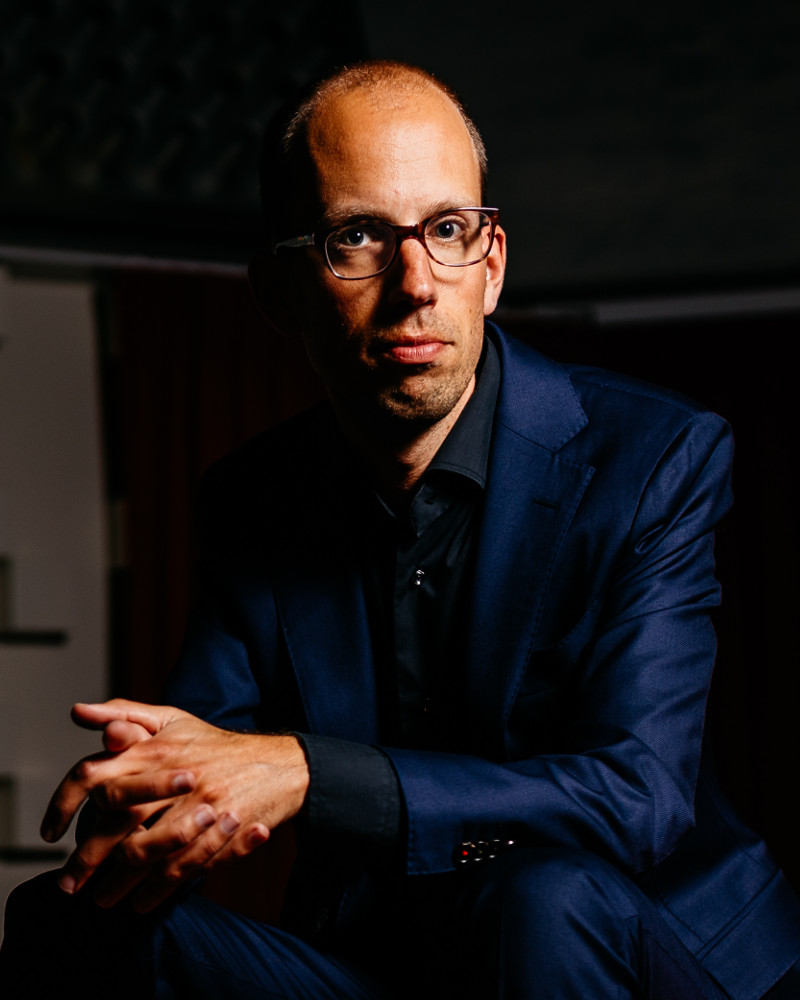 Jaap Eilander, winner of the Petrof Piano Competition, graduated in 2009 at the ArtEZ Conservatory in Enschede. Prior to this, he studied piano with, among others, Herman Riphagen and later with Geoffrey Madge at the Royal Conservatory in The Hague. He also regularly attends lessons and masterclasses with Mikhail Markov, Marietta Petkova, Kateriina Liimatainen, Ralph van Raat and Fred Oldenburg.

Jaap Eilander can regularly be heard during chamber music concerts as well as accompanying various soloists and choirs. Solo recitals are also an important part of his musical career. He has performed at the world-renowned Concertgebouw in Amsterdam, Soestdijk Palace, Kasteel de Vanenburg, Kurhaus Scheveningen and various other concert halls at home and abroad, including Anhalt-Köthen (Germany), where J.S Bach worked himself.

A highlight in Jaap’s performance career is when he participated in the 2008 opening of the National Music Quarter in Enschede where the former Queen Beatrix was present and the concert was broadcasted live on television.

At the beginning of 2012 his first solo CD entitled ‘Arabesque’ with works by Schumann, Chopin, Liszt and Prokofiev was released.  This was followed by two albums in 2015 and 2020 featuring the music of J.S. Bach.

He also has written a number of piano arrangements in the style of Bach which are used throughout Europe and beyond.

As a piano teacher, Jaap Eilander set up his own piano teaching studio in Deventer in 2013 with an aim for high-quality piano education.